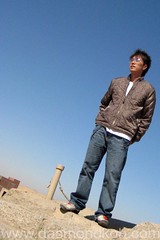 The Paradise of Egypt, Aswan. 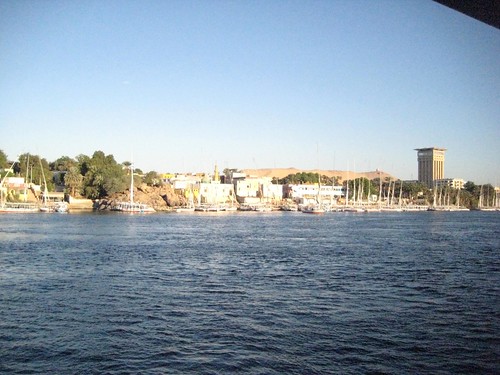 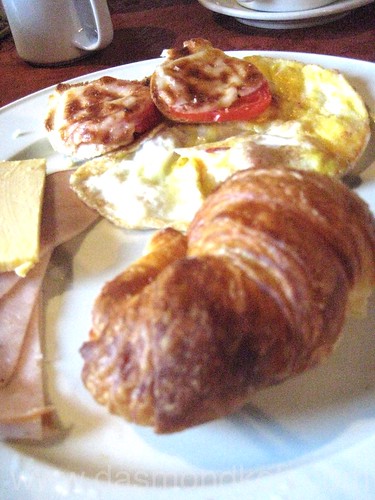 We make our way to a port to take a ferry to Temple of Philae. 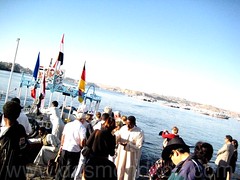 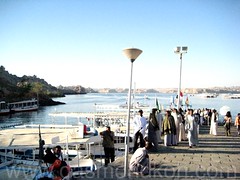 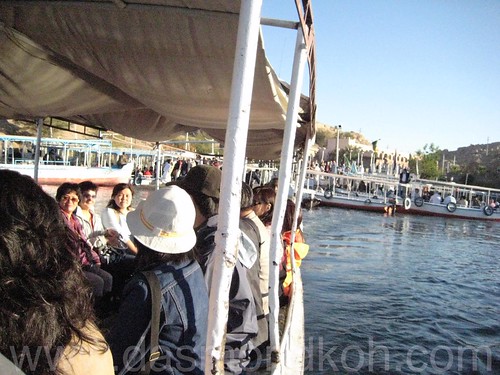 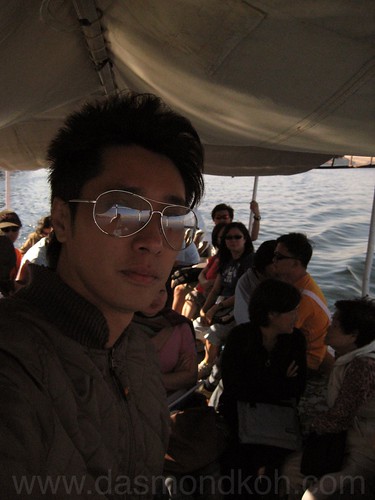 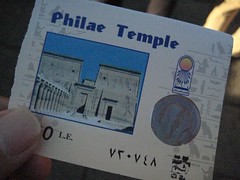 The original temple was located on a scared sacred island. With the construction of the Old Dam, the temple was submerged in an artificial lake. Only in August and September when the locked gates of the dam were opened to alleviate the pressure of the flood waters, did the island emerge from the waters so it could be visited. Between 1972 and 1980, the temple was dismantled and rebuild on this islet. 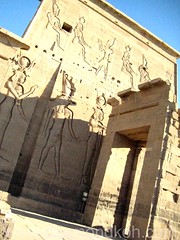 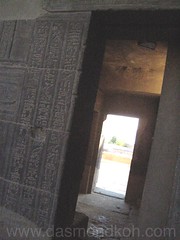 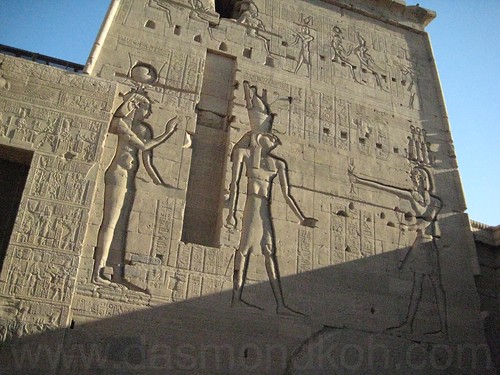 Original site of the temple. 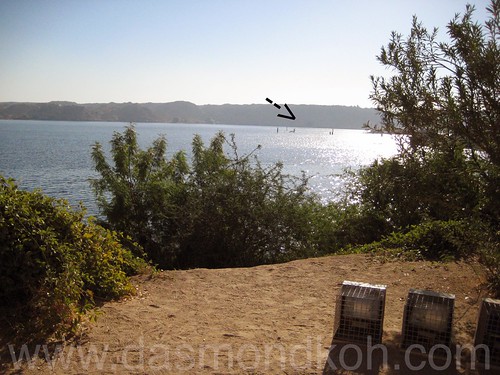 When Christian took over the temple, they erased the head of the painting and replaced it by a Coptic Cross. 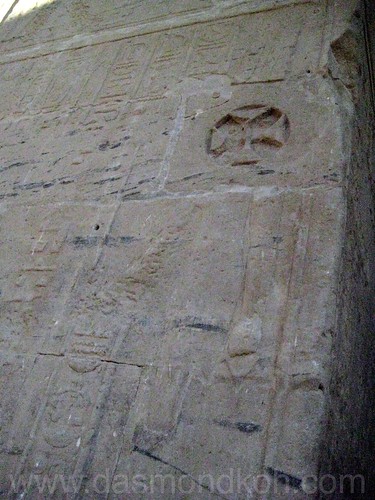 Hey! I didn’t realize I have not seen any cat for the past few days… until this one appears… 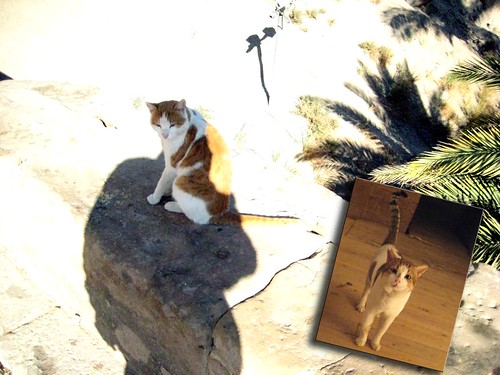 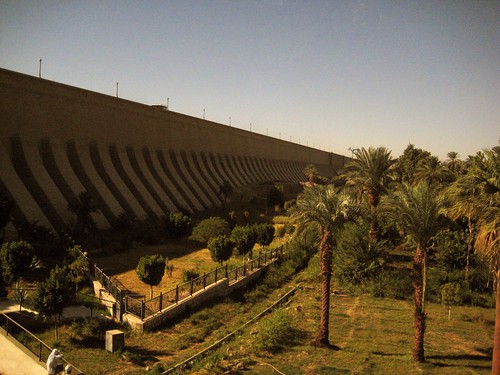 We’re on our way to the High Dam… 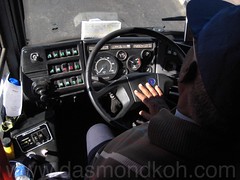 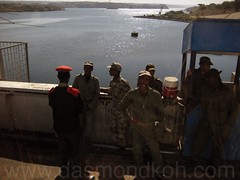 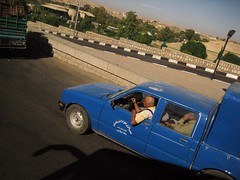 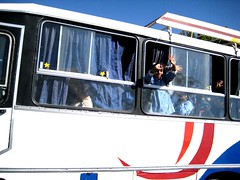 Our current position is on the High Dam. If I did remember wrongly, the guide did say something like if something were to happen to the High Dam, Egypt gonna be gone in 2 hours… Scary huh? 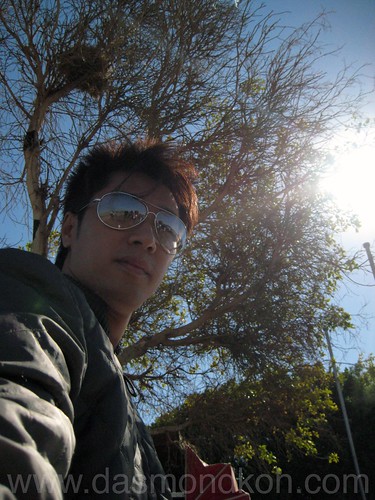 The famous ‘unfinished obelisk’. It would have been 42 meters high and would have weighed 1150 tons. 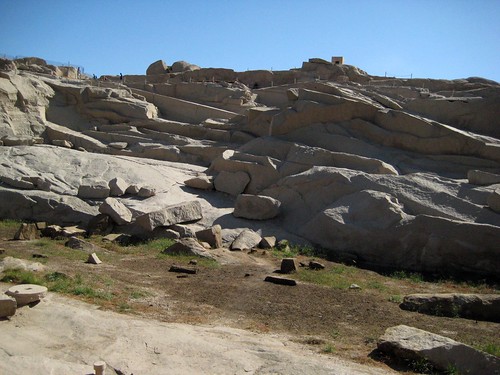 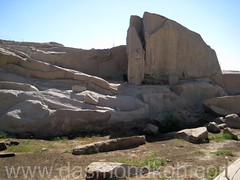 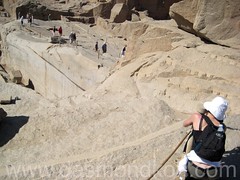 Back on board again. 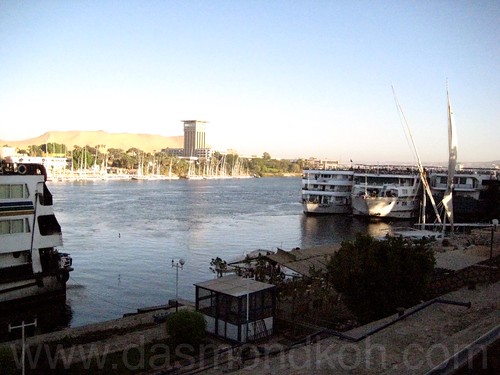 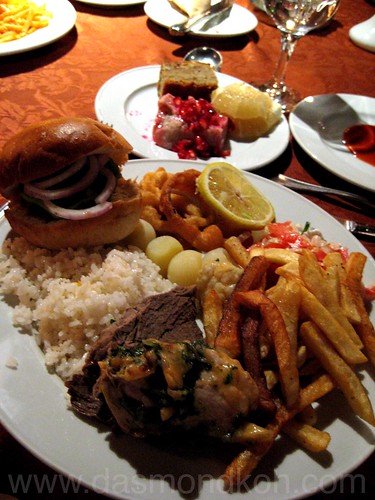 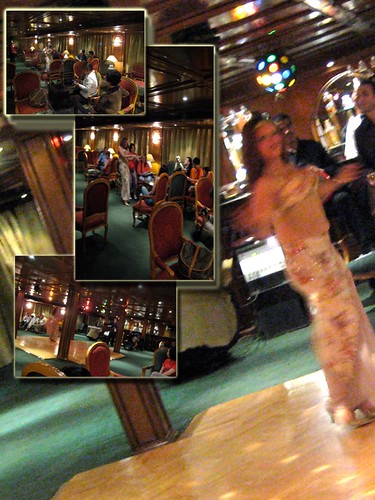 Last night on cruise.. setting off at 0230hrs later… 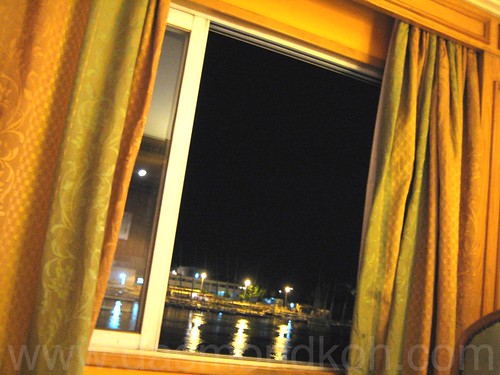