Been sitting in front of my PC for the whole day.
Going through all relevant websites to hunt down anything that is of concern to me. 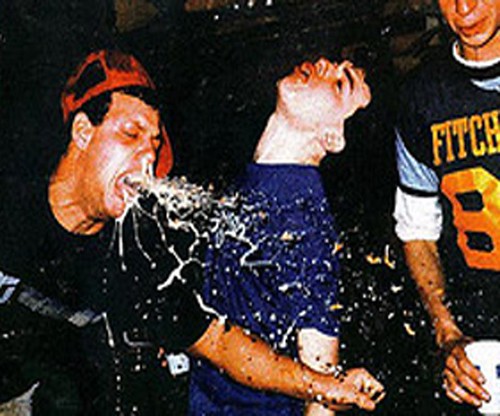 But the satisfying thing is, it brought back so much memories!

Friends, collegues, ???,?,?,?…
People who have and had been involved in my life started to pop out one after another!

Every man’s memory is his private literature.
Mine would’nt be interesting if its without you ; )

1 thought on “Walking on Memory Lane”