I’m back from Shanghai Star Search!…. 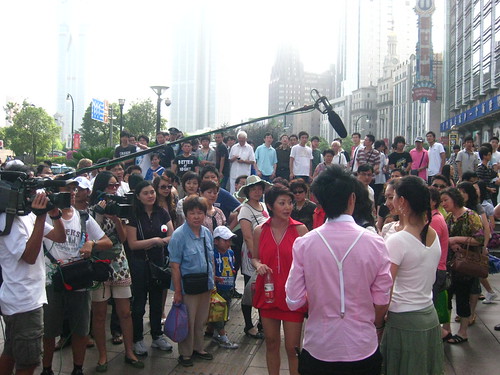 Last Saturday was a Super~ long day…
Woke up around 10plus in the morning, reach Pudong Airport at 9 plus at night to catch my midnight flight ( which we happen to bump into the whole group of 我的导游是明星 ).
Thought I could sleep on board during the 6 hour’s flight, but NO! I was awake all the way!
Arrive at Changi Airport around 6am in the morning….
Got into studio in the afternoon for yesterday’s 繽紛萬千在升菘 rehearsal before it goes live at 9pm.

Thanks to all the U Kiss fans… the shouts and screaming of u guys and gals throughout the show was damn powerful lah!
I was kept awake the whole night because of you all!!!! hahaha

perfectgroup was fast, within a day U Kiss performance in 繽紛萬千在升菘 was posted up in youtube! Check it out!

I must admit that I dun have much idea of U Kiss before yesterday’s show. But they have definitely impressed me a lot. Not only their performance, but also their humble and polite attitude 🙂

I seriously think that we should do some kind of a variety show featuring these K-pop or J-pop groups, or artiste that came over to Singapore… Even if it’s only a few episodes… What do you think? ; ]

Whose next to appear on ? 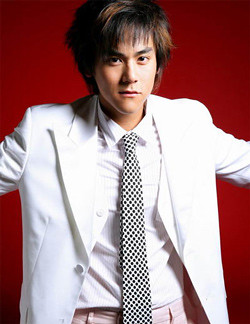 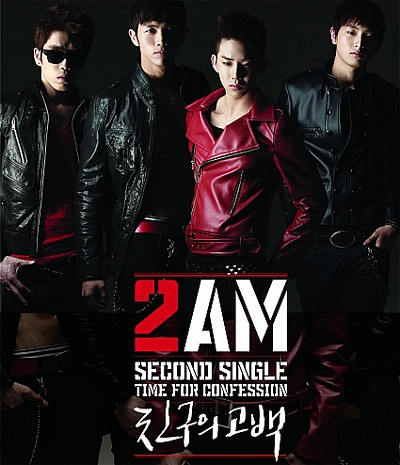 Where’s next for me?