This is a powerful drama involving the relationship between a mother and her son. And when a pathologist investigates a mysterious hit & run accident with the boy as a witness, he starts to draw parallels between his relationship with his father. 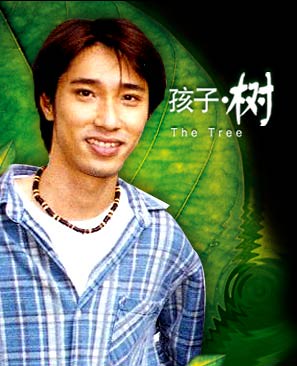 A radio DJ-turned-TV Host, Dasmond was the most popular DJ on Chinese radio before moving on to hosting TV programmes. He quickly rose to the Top 10 most popular artistes within his first year on television.